My pregnancy with Oxlee Jr was uneventful. He was born 10 days early via cesarean section, thankfully. Upon entering the world the doctors and nurses knew immediately that something wasn’t quite right. Oxlee was missing all the skin on his hands and feet. Hours after his birth he was transferred to another hospital that provided the higher level of care he required. He spent the first 2 weeks of his life in the NICU and it was during this time that his father and I learned the tongue twister of a disorder that would alter the course of our son’s life forever – Epidermolysis Bullosa.
Oxlee needed intensive bandaging from day 1. The slightest touch would literally cause his skin to rip off his body or to form blisters that would grow before our eyes. This was 14 years ago; diapers had the adhesive tabs that proved to be disastrous if they came in contact with his fragile skin. This was a new normal for us and we had no clue how or why it happened. Epidermolysis Bullosa (EB) is a genetic disorder, however as far back as our families could recall there were no cases of it. Oxlee Jr, my husband and myself all had our DNA tested to help locate the gene and mutation responsible. Evidently my husband and myself are both non-affected carriers, which makes Oxlee Jr have the Recessive Dystrophic type of EB, which is considered a severe form.
EB affects more than just the skin. It affects internal tissues, growth, mobility, and physical development, among other things. Oxlee could never play sports or have rough physical contact with others. We could never lift him or carry him like other parents carry their babies. We had to be super careful in the clothing we chose for him as seams could damage his skin in minutes. Eating became difficult for Oxlee, as he would suffer blisters in his esophagus and his mouth, causing pain and strictures that prevented him from swallowing. To this date, he has had more than 20 esophageal dilations to help stretch his esophagus so he can eat.
Currently Oxlee has wounds on approximately 60% of his body. They are painful and interfere with normal activities of life like bathing, walking and sleeping. We try to keep life as normal for him as possible but as he grows older and smarter, it’s difficult. Oxlee Jr is very intelligent for his short 14 years of life. He has dealt with physical and emotional pain since his birth and every year he sees many of the children he has come to know over the years pass away one by one from the cruel reality of EB. The doctors advised us when he was first born that he most likely wouldn’t live to see his 1st birthday. On August 25, we celebrated his 14th.
Two years ago Oxlee was hospitalized with what we thought was pneumonia. Little did we realize how close to death our boy was. After being transferred to two separate hospitals, Oxlee was diagnosed with cardiomyopathy and heart failure. His heart was functioning so poorly that the cardiologists didn’t think he’d make it home. He spent almost two months in the cardiac intensive care unit and was discharged home weak but alive. We are blessed to still have him with us. He challenges us daily with his stubbornness, his wit and his unique sense of humor. He struggles daily with things that many of us take for granted and he knows the reality of his disorder.
There is no cure for EB but researchers are getting close. For the time being he wears bandages all over his tiny and fragile body.
Oxlee is a freshman in high school this year. He attends our local middle/high school and is fully supported by an amazing staff. Finding a life balance in our family is a delicate balance but after 14 years, we handle delicate well.

A special thanks to Brittney Livingston Photography for these images. 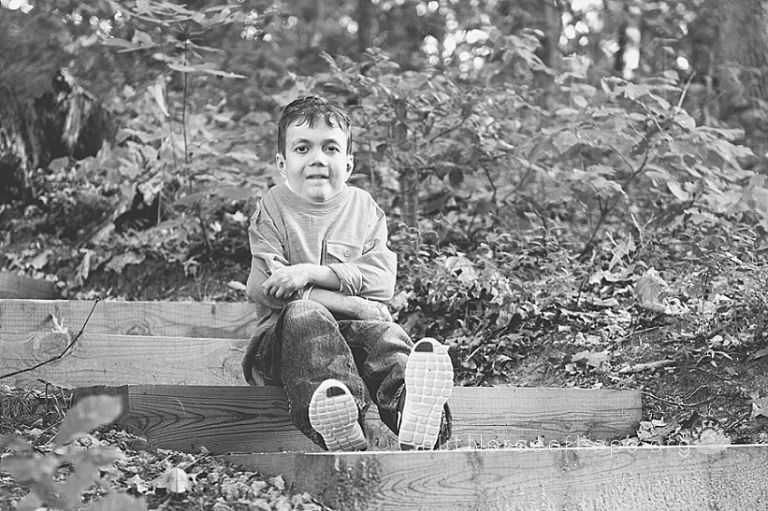 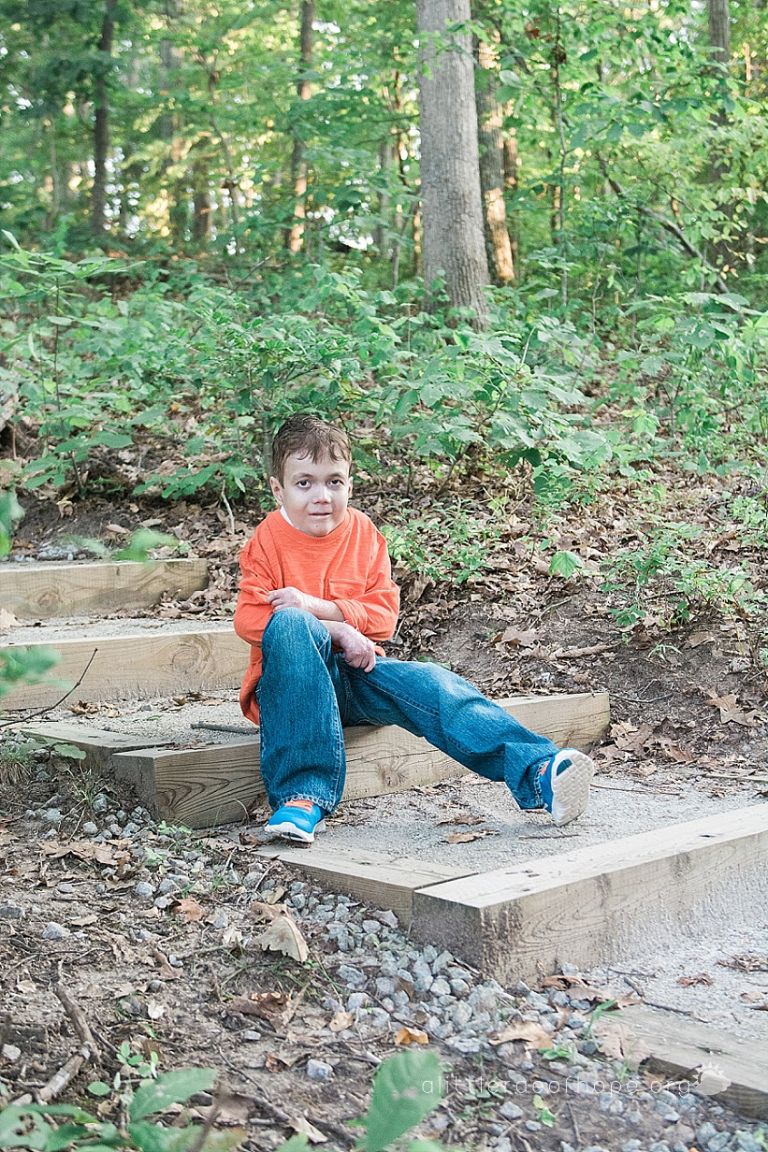 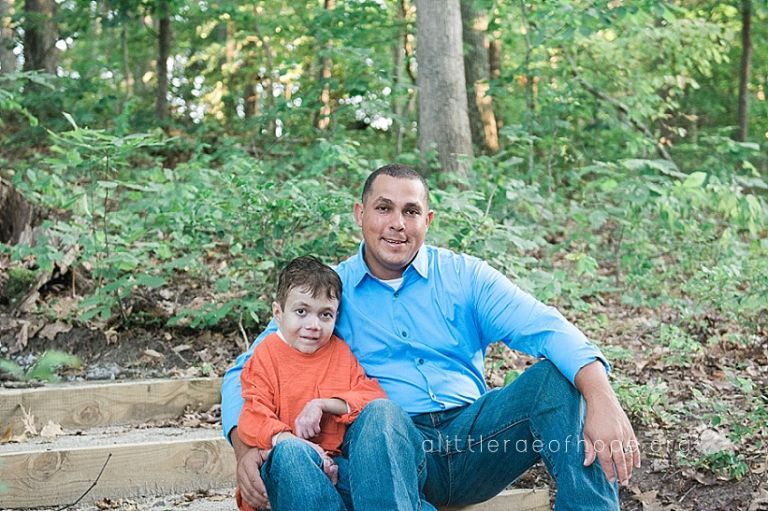 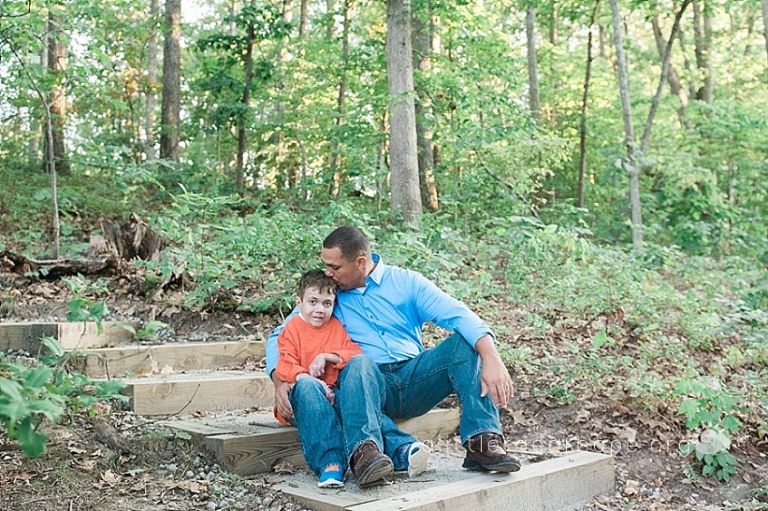 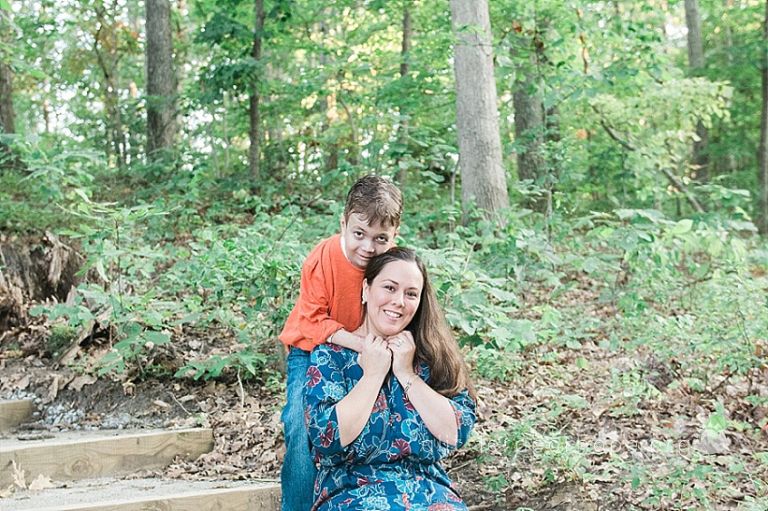 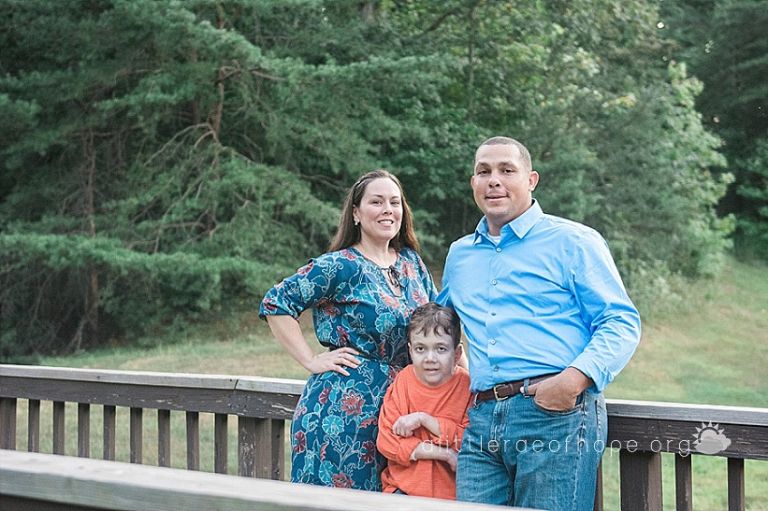 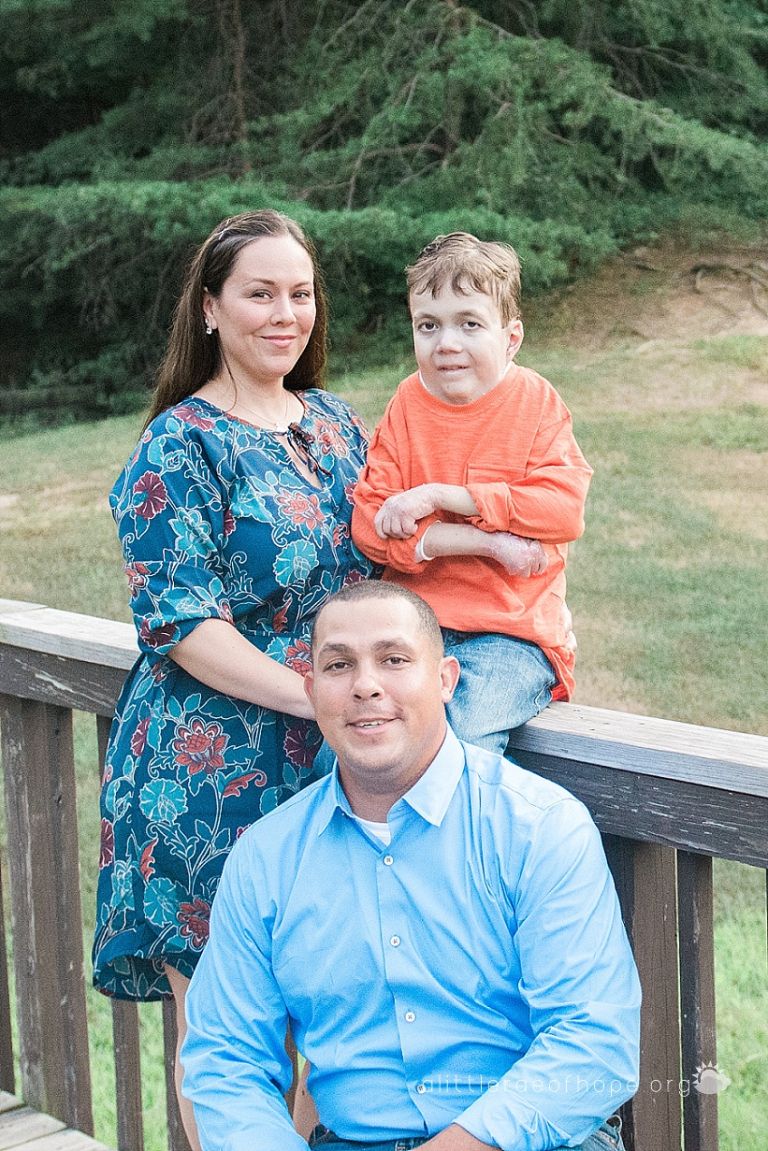 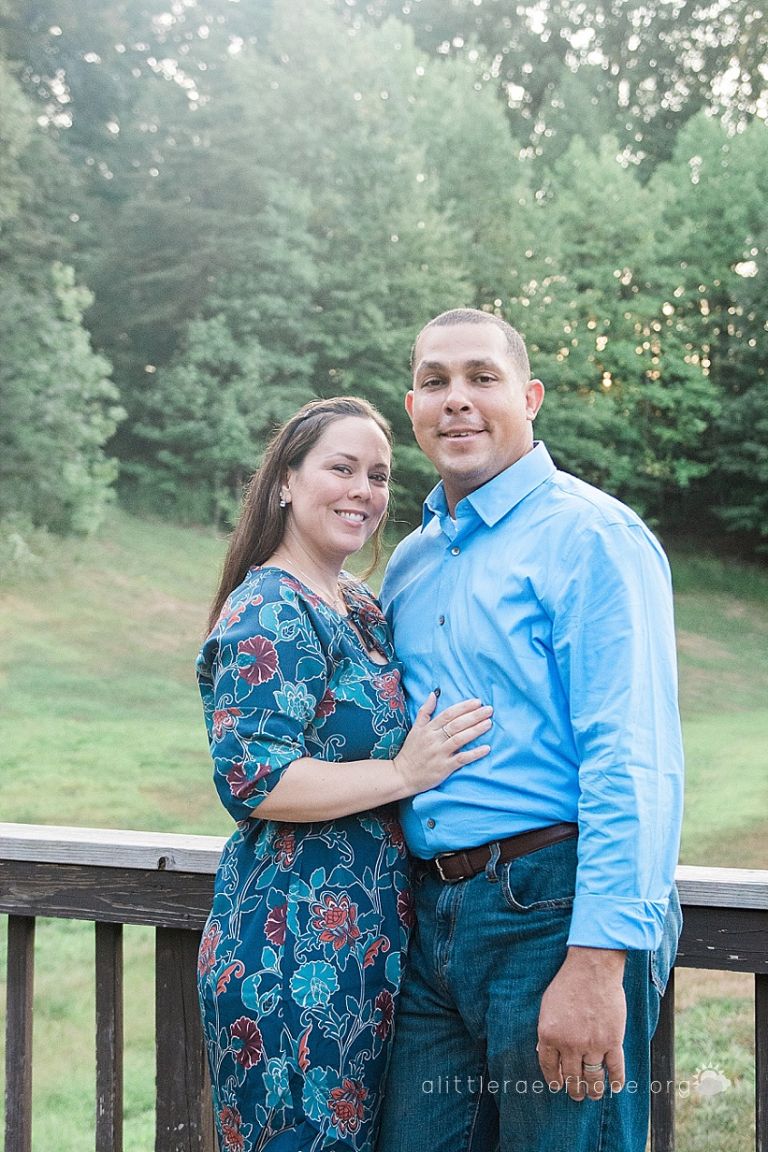 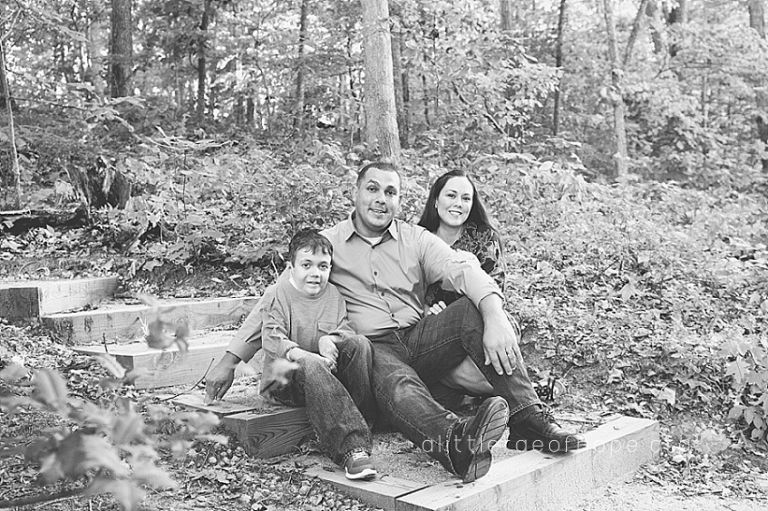 « A Rare and Beautiful Joy
Kyle »