Everyone who meets Kyle seems to be touched by the light in his eyes and the joy in his heart. As expectant mothers, we pray for healthy babies. As parents, we have hopes and dreams for our children. Our family would soon discover that we would be blessed in countless ways from dashed hopes and shattered dreams. Kyle is a fraternal twin and has a rare form of intractable epilepsy. Known as Lennox-Gastaut Syndrome, this debilitating and often life-threatening seizure disorder profoundly affects a person’s ability to function and to maintain a relatively normal life. But, what is normal and who defines it? By what standards do we measure the quality of someone’s life? At the tender age of 3, Kyle’s severe seizures surfaced. His twin sister, Lauren, does not remember what life was like before Kyle’s seizures began but is continually inspired and is now pursuing a career in the neurosciences.

Day after day and year after year, constant seizure activity affected Kyle physically and mentally. And yet, Kyle remains joyful! He has unstable motor function and is mainly non-verbal from the never-ending firestorm of seizure activity that causes injury to his face and body time and time again. With multiple triggers, he lives life sequestered in a climate-controlled environment. Bright light, direct sunlight, barometric pressure and temperature changes, strong odors, loud noises, dehydration, overstimulation and illness are among many of the triggers for Kyle’s seizures. Seizures are non-specific. What may cause a seizure for one person may not cause a seizure for another person.

To date, every possible medication, therapy and appropriate treatment that fit Kyle’s profile has been tried including the Ketogenic Diet. Rare genetic and metabolic disorders were also included in the long list of tests and possibilities. There was no known cause with the exception of the possibility of a spontaneous genetic mutation. Various brain scans gave the appearance of a healthy brain. It was as if the house was built correctly but the wiring was faulty.

The only diagnostic test that revealed clues was the EEG. Kyle’s brain showed the classic spike and wave pattern of Lennox-Gastaut Syndrome. He was evaluated for brain surgery, but a focus could not be found as his entire brain was involved. However, Kyle was found to be a good candidate for an implant called a Vagus Nerve Stimulator which is surgically implanted in his chest with wires connecting to the vagus nerve. Electrical stimulation interrupts seizure activity. Our next hope is to participate in a study for medical cannabis. It took considerable time for the VNS to have any impact on Kyle’s seizures. At one point, he was admitted to ICU and sedated to calm a raging storm of seizure activity. While sedated, his brain registered seizure activity every 10 seconds … finally, his body received the respite it needed. For the next 18 months, he had relatively few seizures. Then, they mysteriously began again … with outrageous force.

Some of the seizures we witnessed were unbelievable and seemed to defy the laws of physics. One atonic or drop attack variation we witnessed sure fit that description. We called these seizures “angel flips” because his body literally somersaulted mid-air! Often we wondered if Kyle would live to see his next birthday. My prayers became urgent pleas for our little boy. Truthfully, we didn’t have the time or the luxury for a pity party… good thing! Many prayers were said for Kyle: fast and furious (mine) and more eloquently from friends, family, churches and wonderful people who didn’t even know us!

How can anyone endure and survive such an onslaught of seizures… and be joyful and happy? How is this possible? Kyle knows! He has the joy of the Lord in his heart!

A huge thank you to Sarah Paradis Photography for these images. 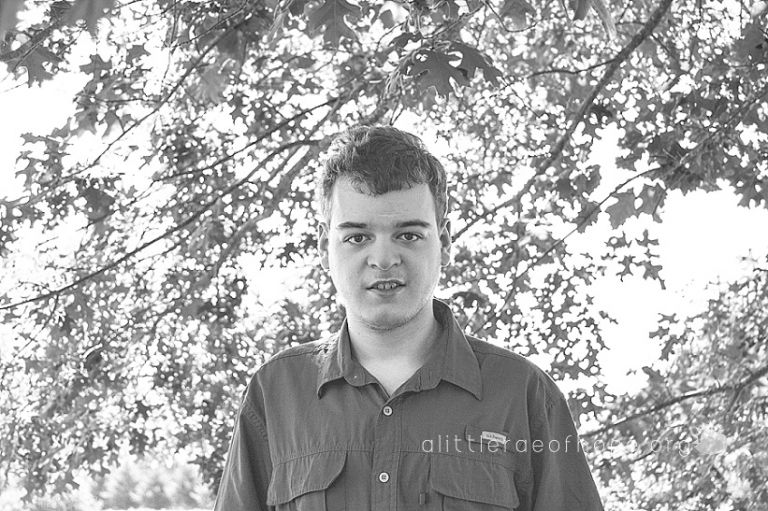 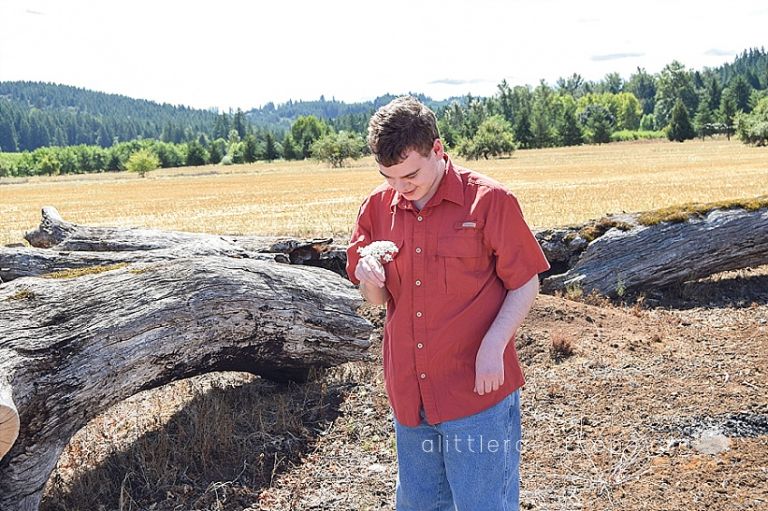 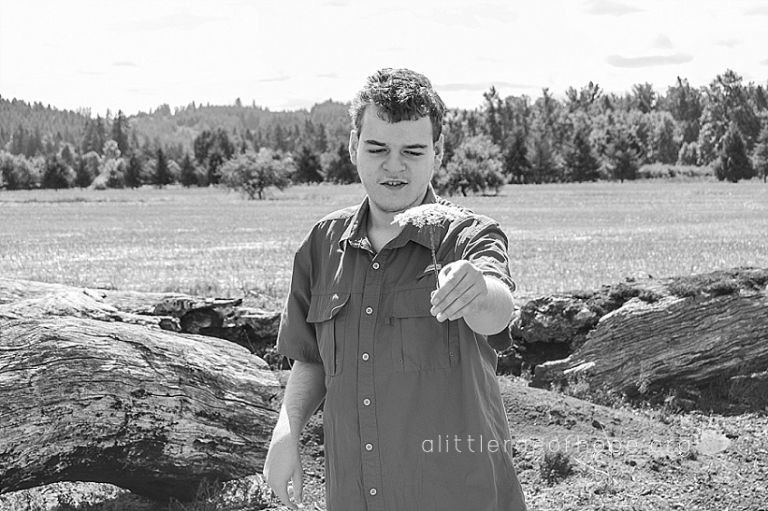 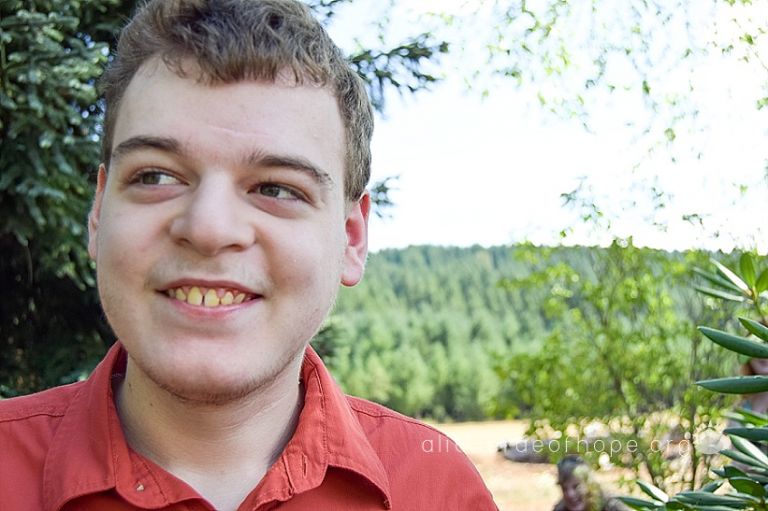 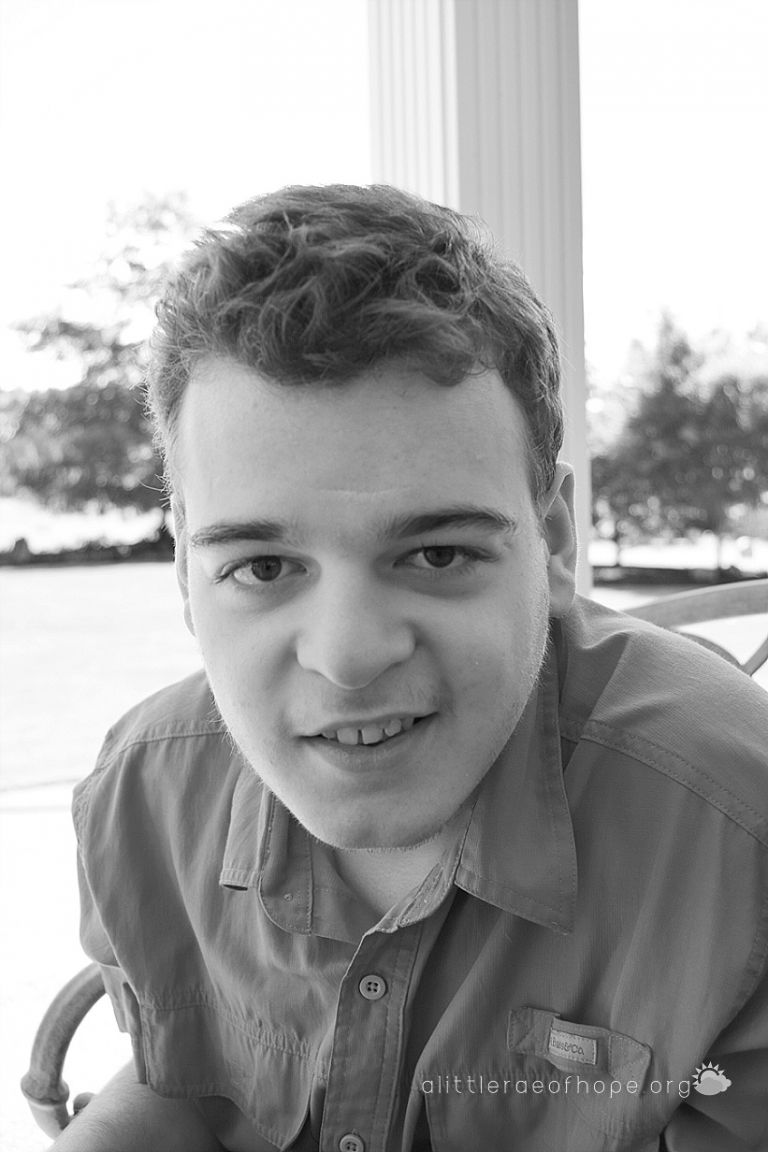 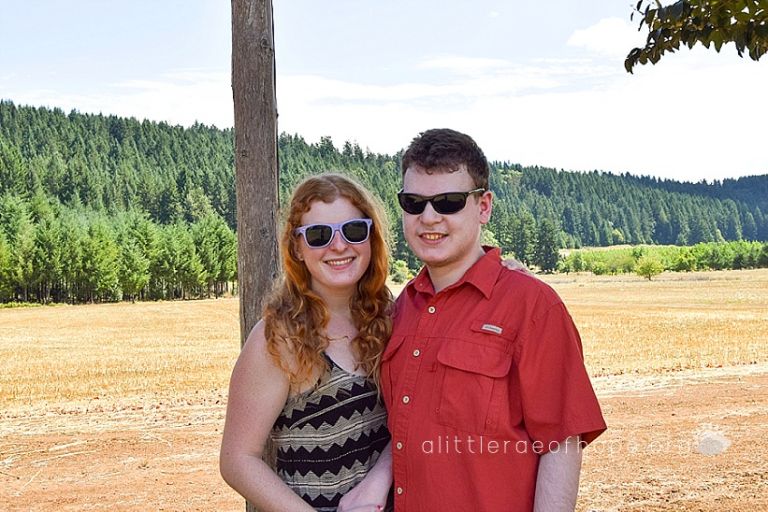 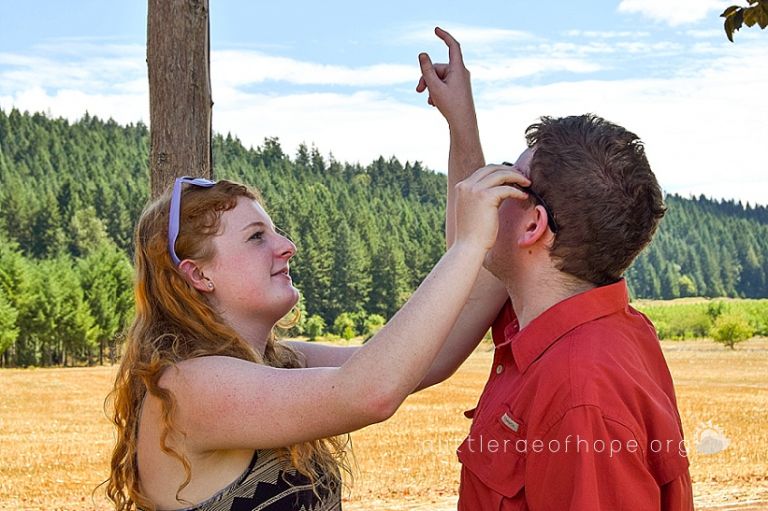 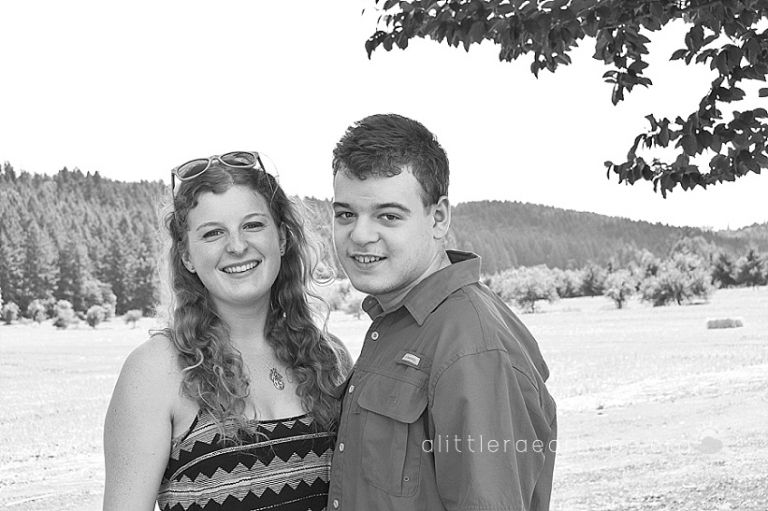 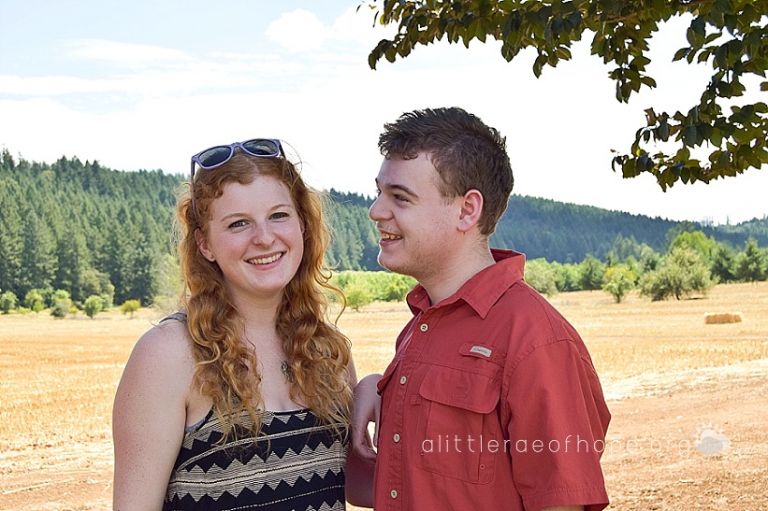 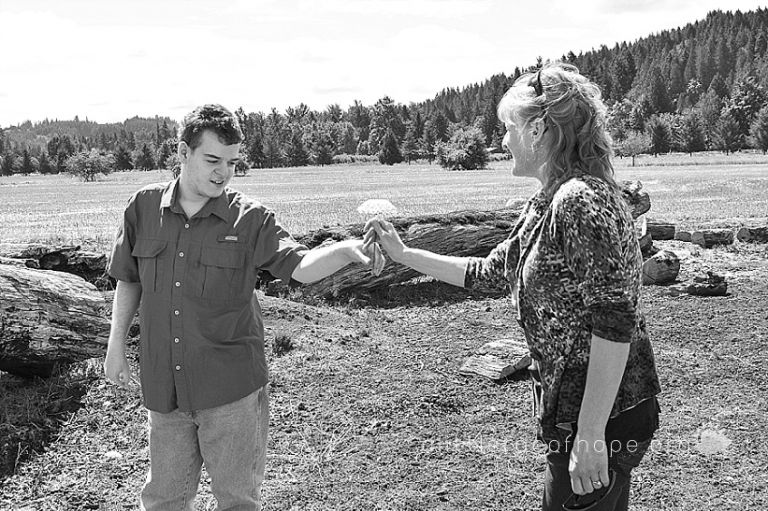 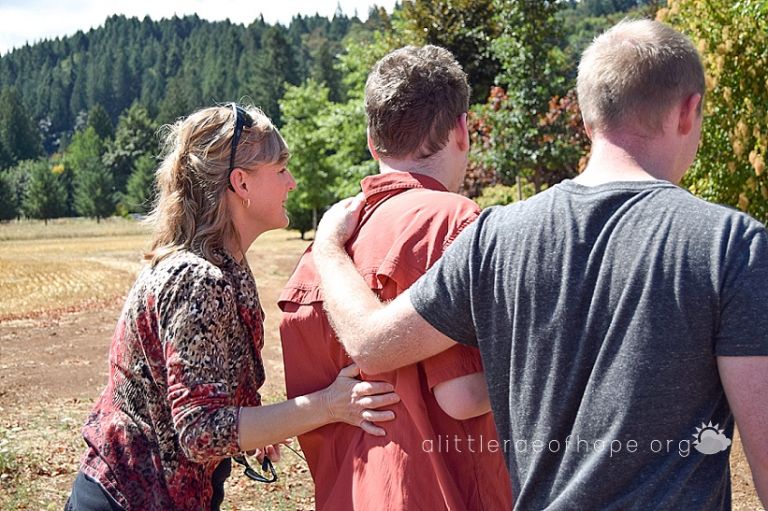 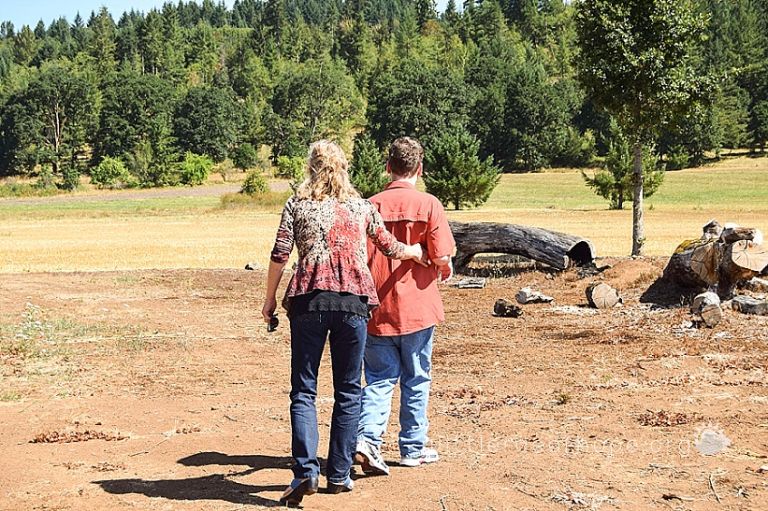