Katelyn was born January 14th, 2009, with a congenital heart defect called Hypoplastic Left Heart Syndrome. At seven days old, she had her first stage open heart surgery called the Norwood. She did better than expected during the surgery. Seven days after the surgery, Katelyn coded twice within a small time frame of time and had problems with her heart rate. She was placed on ECMO for four days. During the time on ECMO, Katelyn had five strokes, developed a seizure disorder, and was marked as failure to thrive. Katelyn slowly started doing better each day and was able to go home at the age of four months. Three days later, Katelyn turned blue on us at home. Her stint had clotted on both ends of the shunt. During an emergency heart catheterization, Katelyn coded again and went into third-degree heart block. The next day, Katelyn coded again because of her severe Triscupid Valve regurgitation. With adding on new medications, Katelyn was able to recover and return home after a month of hospitalization.
At six months of age, Katelyn had her second stage open heart surgery called the Glenn. She had no issues with this surgery. We went home to have a “Normal” life. Ten months later, Katelyn’s Triscupid Value was severely regurgitating causing her to have another open heart surgery to implant a mechanical valve. With the mechanical valve placement, her heart went into third degree heart block so she had a pacemaker placed. A year and a half later, the mechanical valve clotted severely. She had to have another emergency open heart surgery to have a PIG valve place. In February of 2012, Katelyn was admitted into the hospital with heart failure and was enlisted on the U.N.O.s list for a heart transplant. She waited six months (June 23) for her new heart. She was discharged from the hospital two months later. Since Katelyn’s heart transplant, she has dealt with ups and downs but with technology and a great cardiac team katelyn and her donor heart are doing great!

A special thanks to Kayse Enneking Photography for these perfect photos. 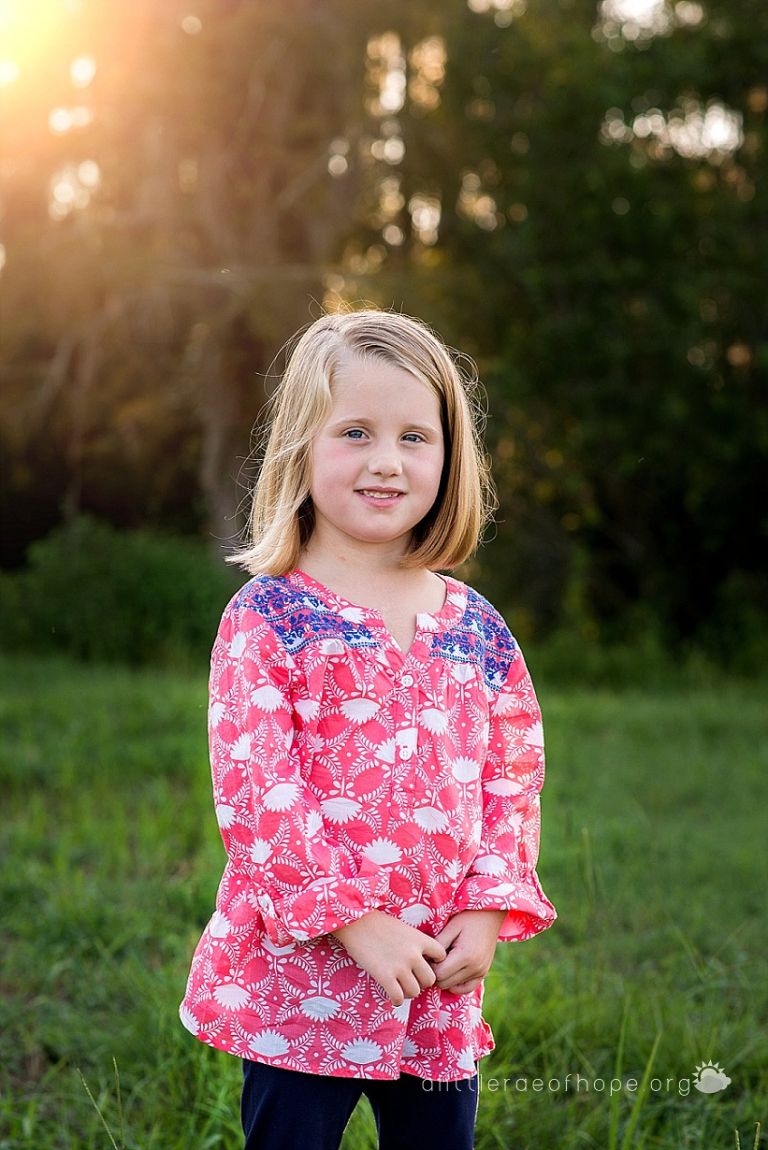 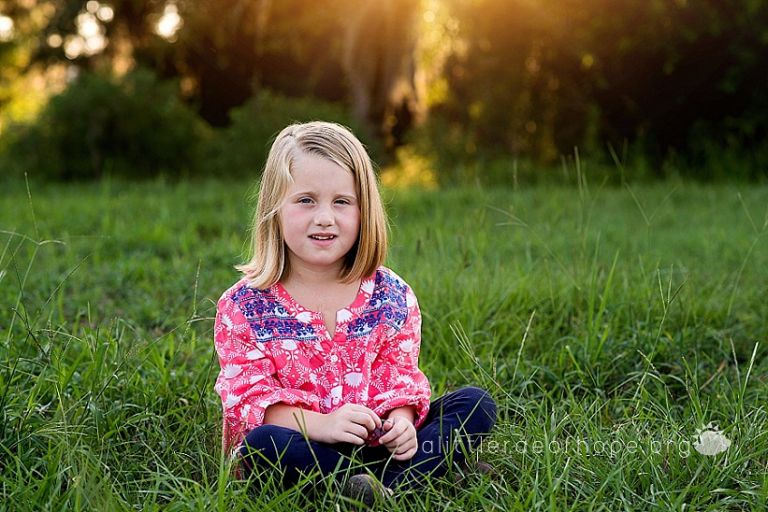 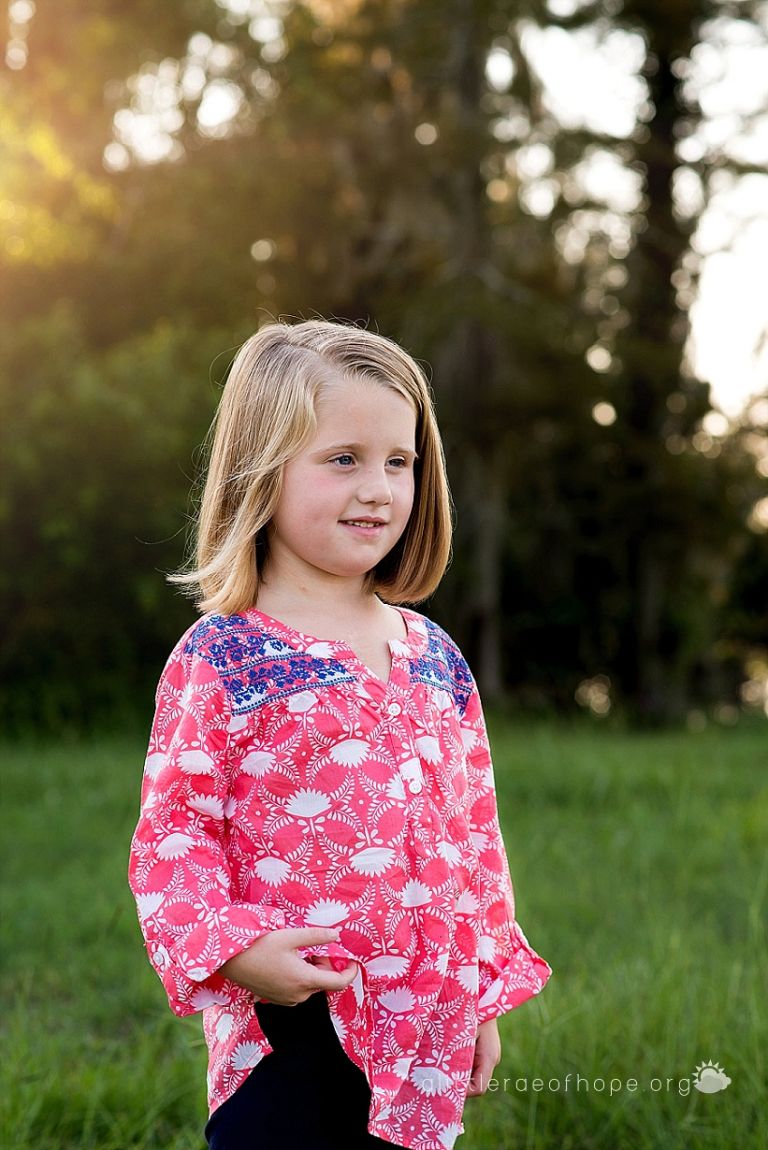 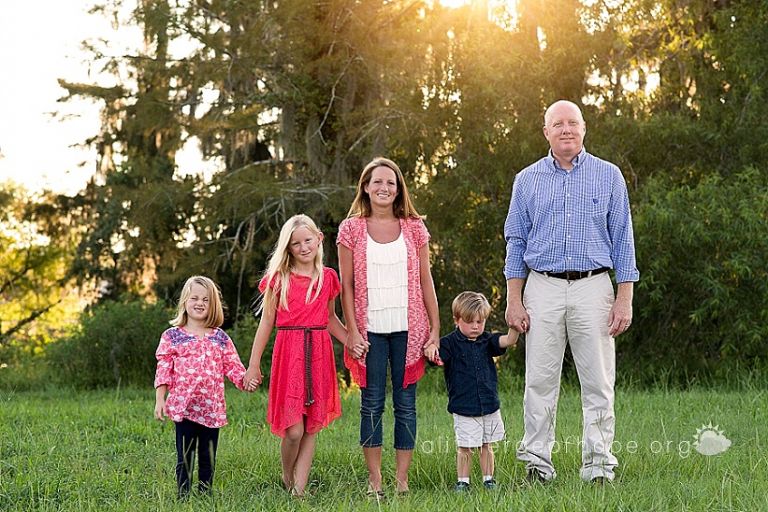 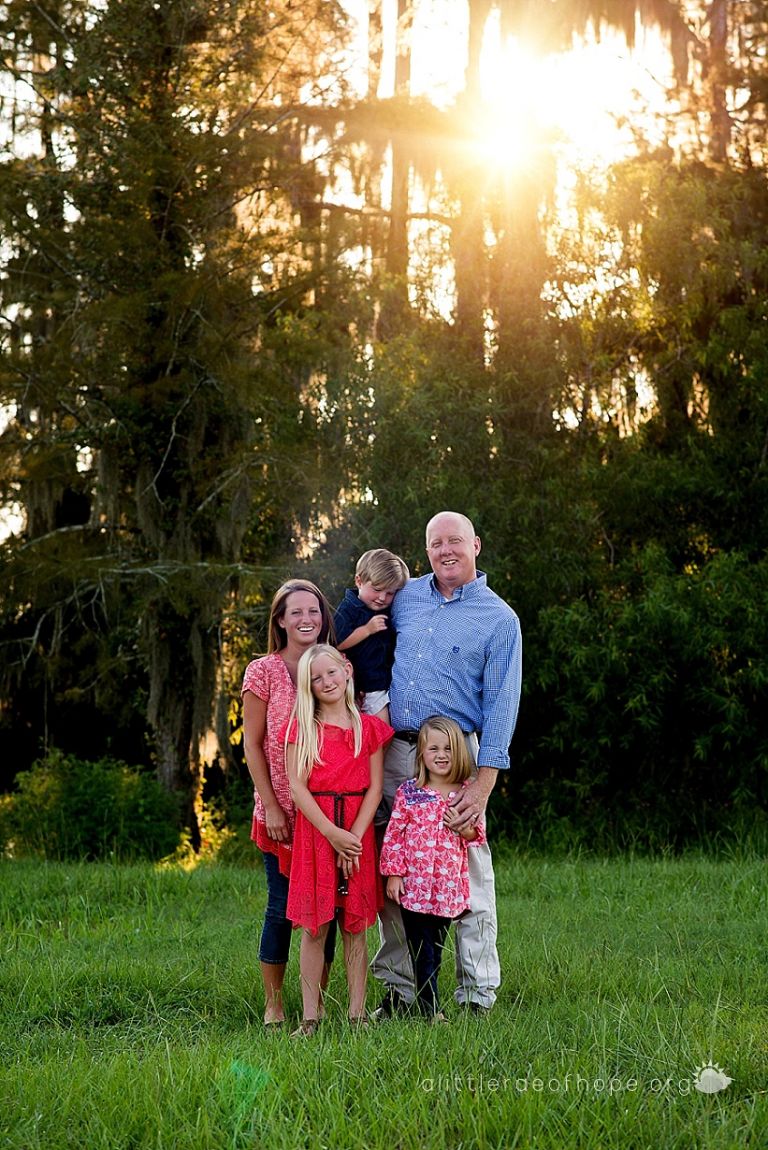 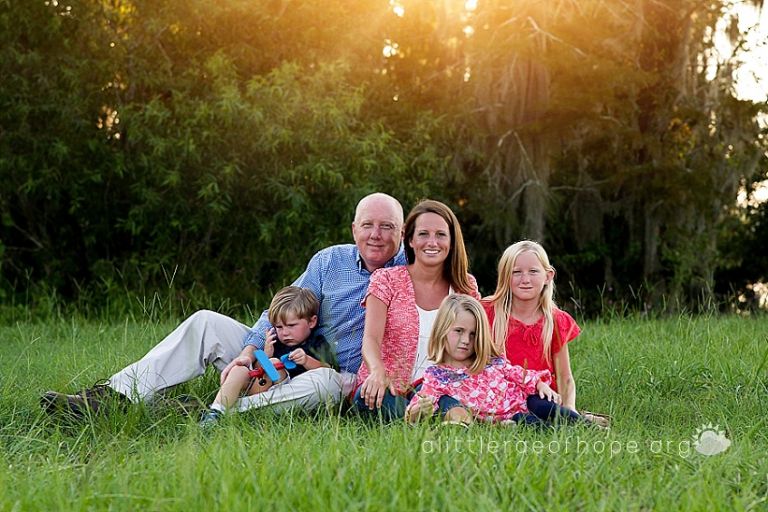 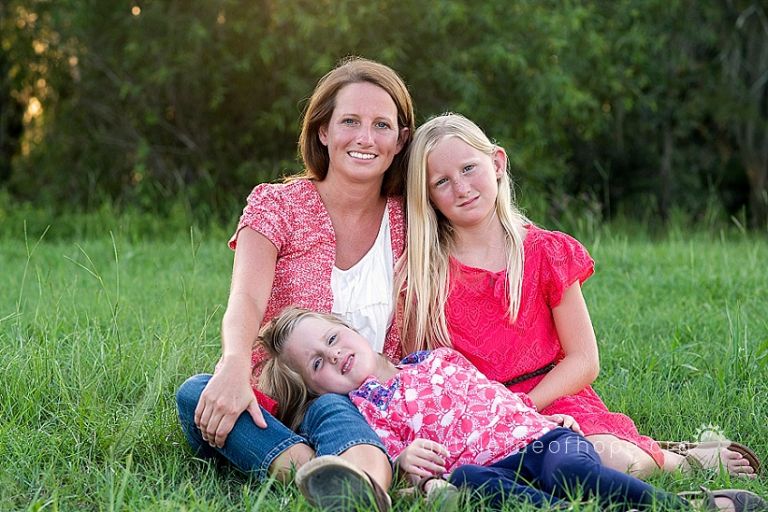 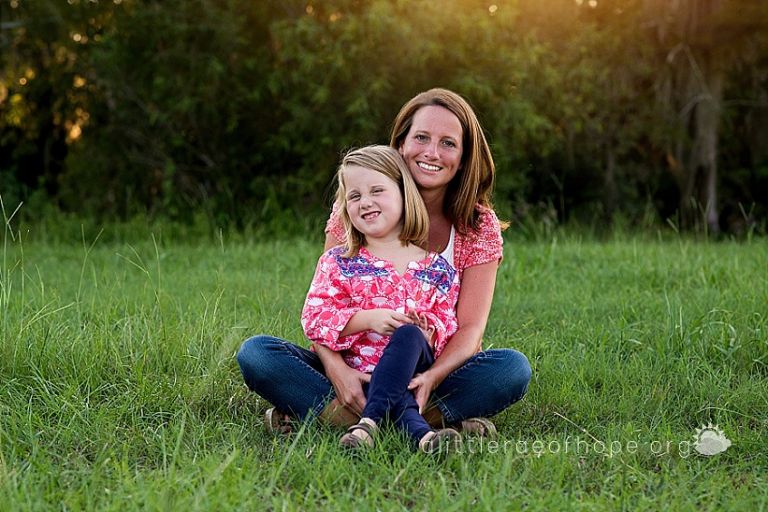 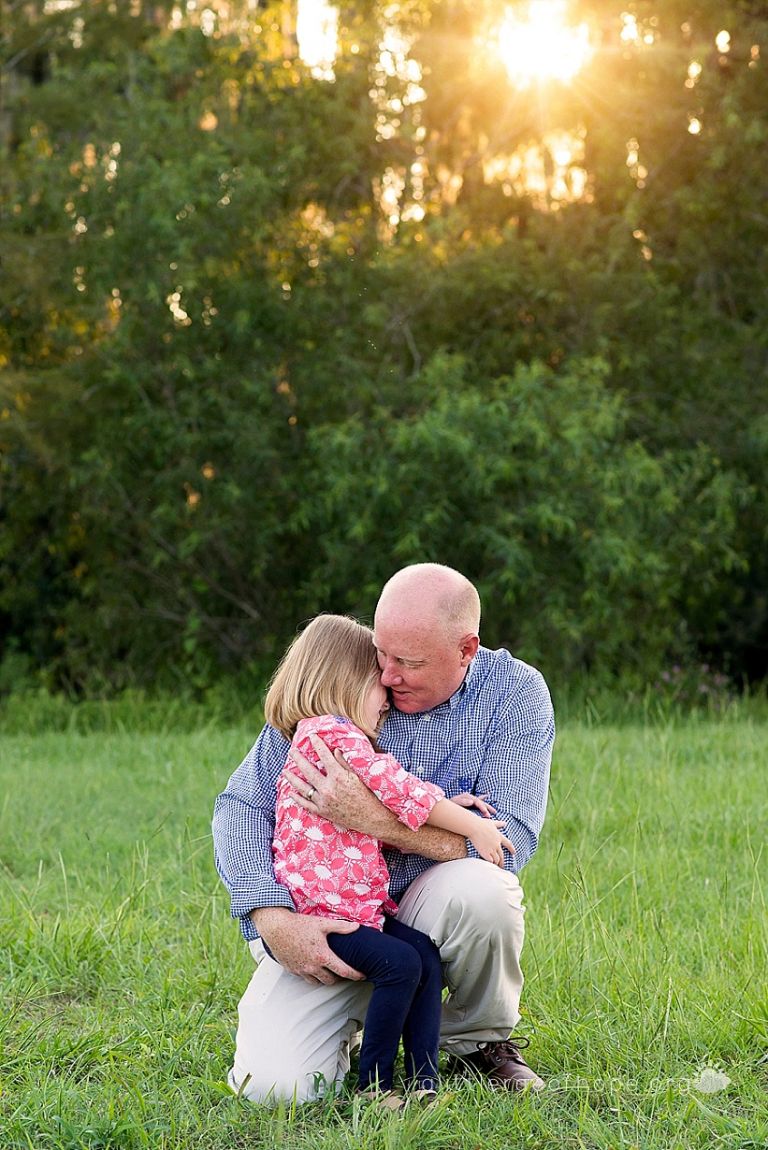 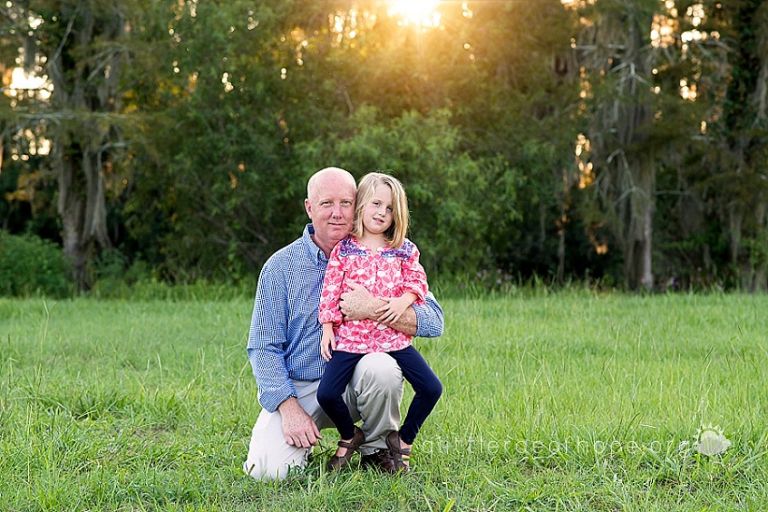 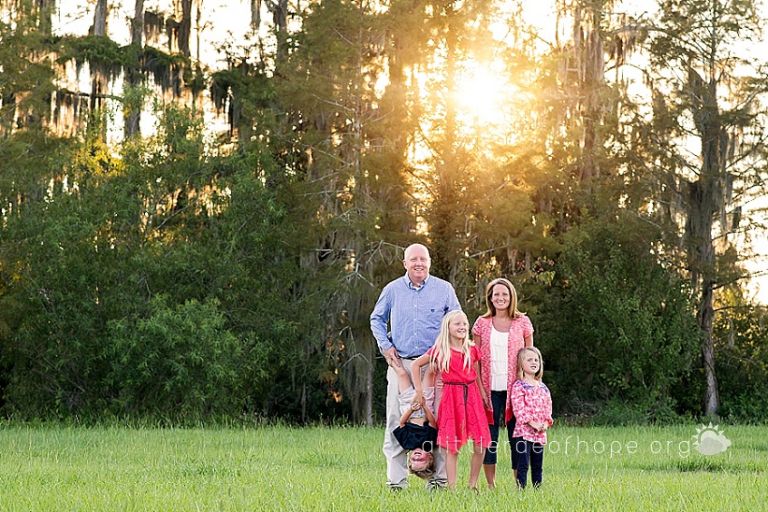 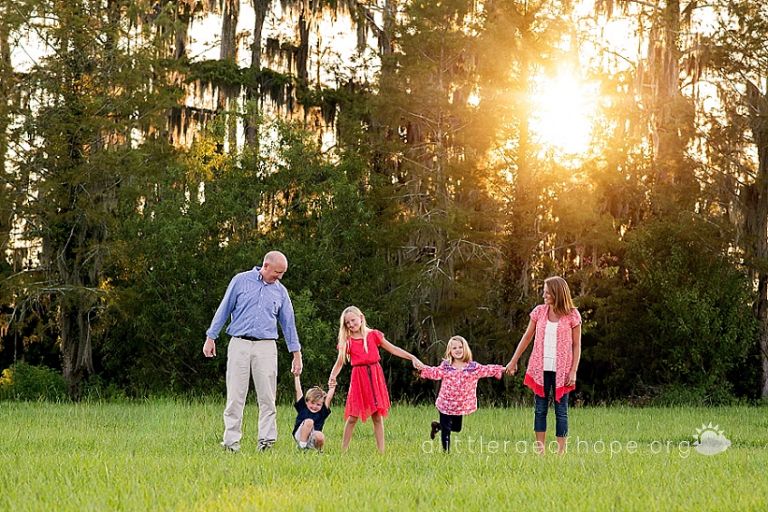 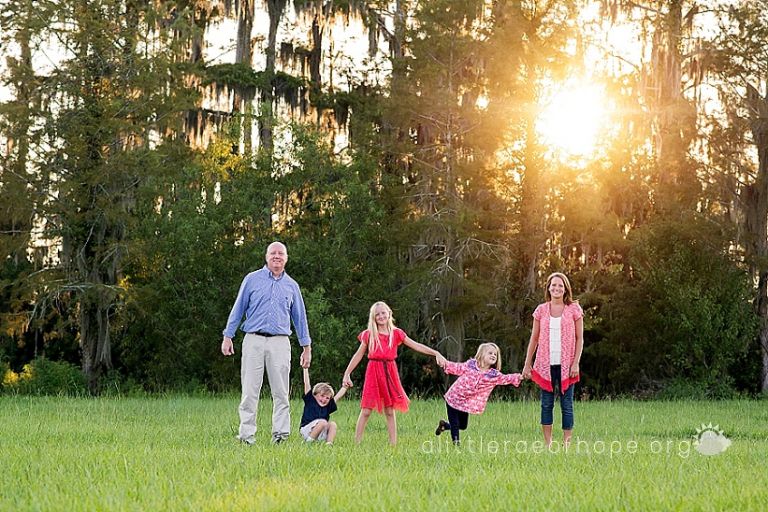 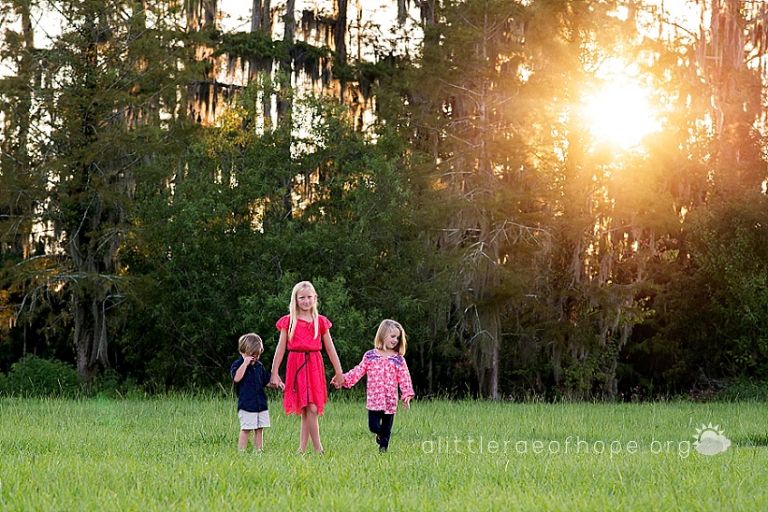 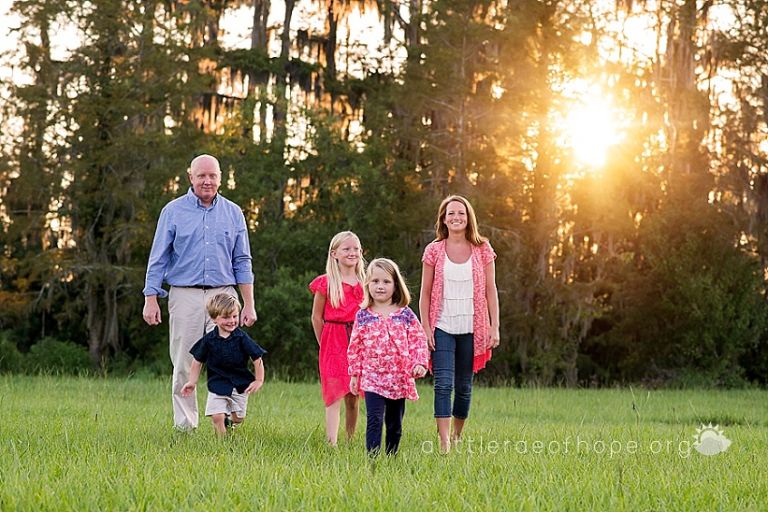 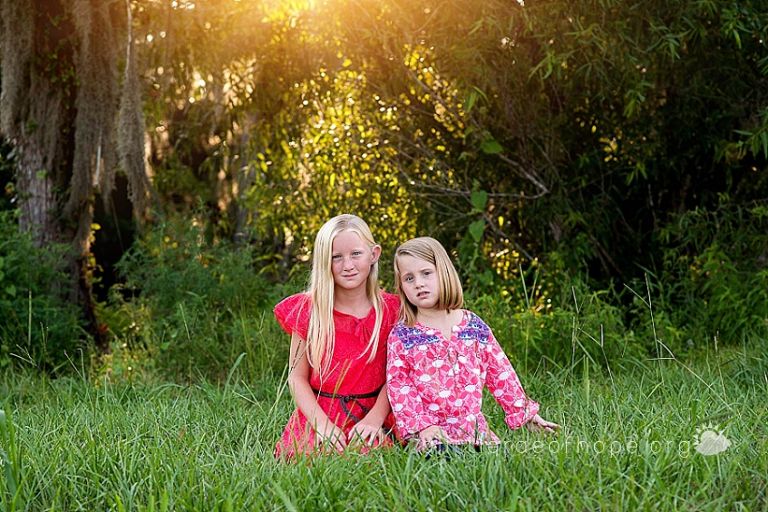 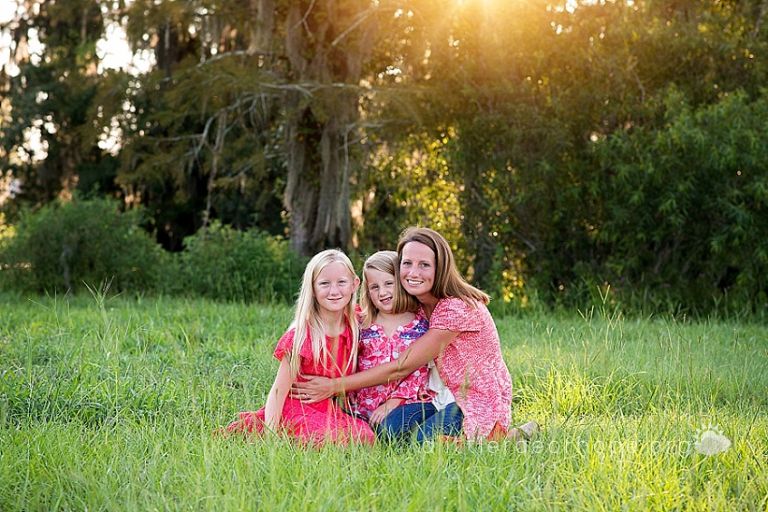 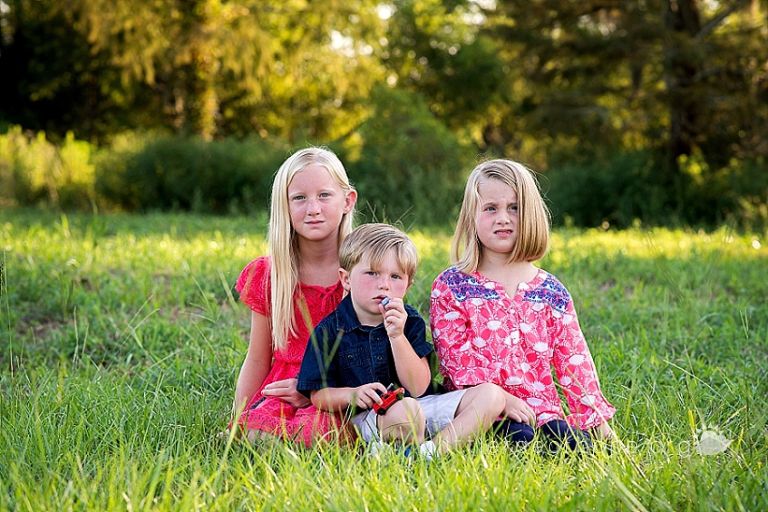 « Super Grayson – miracle who fought to live
Safe in Your Arms »